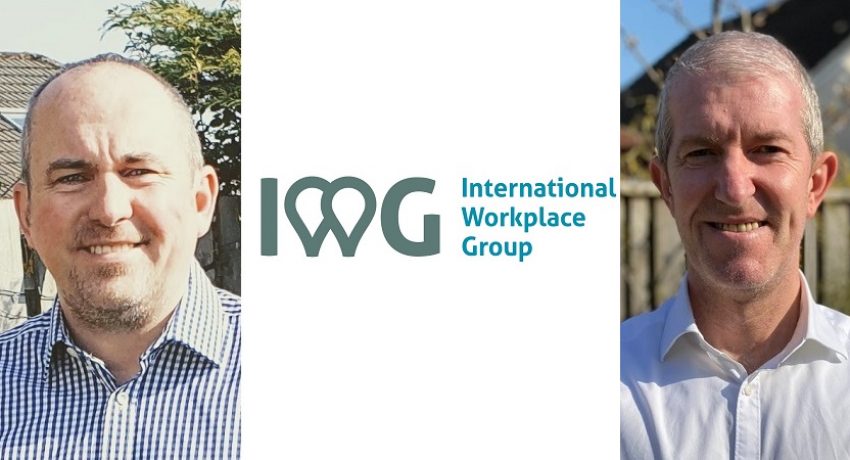 IWG, the world’s leading provider of flexible workspace including Regus and Spaces, has signed its first franchise agreement in Scotland to meet growing demand for hybrid ways of working. The new deal will serve towns and suburbs in the Central Belt of the country and give those previously commuting into cities such as Glasgow and Edinburgh the chance to work closer to home long-term.

The new agreement will see three franchise-owned centres opened across Lanarkshire between now and 2024. This growth follows a surge in demand for IWG workspaces in Scottish suburban areas, where the provider has witnessed a 20-25% increase in enquiries for its centres over the last quarter.

Partnering with IWG to spearhead its franchise expansion into Scotland are Tommy Nevin, experienced BT and EE franchisee; Graeme Orr, freelance Project Management Consultant for multiple blue chip organisations; Tony McCabe and Scott Gibson, both vastly experienced Operations Directors who have ran and partnered with some of the UK’s biggest organisations in Financial Services and Telecoms.

Tommy Nevin is one of Scotland’s most experienced franchise investors and with Scott and Tony now runs 70% of BT’s Scottish operations through his existing portfolio. They are planning to move their BT staff members to the first IWG franchise centre in the country.

The pandemic has accelerated demand for flex workspace outside the UK’s cities, with many seeking greater freedom in where and how they work in the long term. Indeed, half (46%) of Brits now say they would quit their job if asked to return to the office full time with 83% more likely to apply for a job that offers flexible working.

The pandemic has accelerated a trend that we were already seeing across the world, the shift towards hybrid working. Employees want the freedom to work closer to home, avoiding a lengthy commute to the office and businesses are listening.

We’ve seen the demand soar considerably around the world in 2021 with more than a 350 percent increase in new locations committed by franchise partners so far this year, compared to the same period in 2020. Our UK partnerships have played a huge part in this and now, we are delighted to bring the opportunity to Scotland where there is still plenty of unmet demand across the country.

Graeme Orr said: It’s a hugely exciting time for the flexible workspace sector and we’re delighted to be spearheading IWG’s franchise network in Scotland. For years, people have commuted to cities such as Glasgow, Edinburgh and further afield for work, sometimes spending over two hours on public transport or on the motorway. Additionally, we believe many Organisations will be seeking property solutions with greater flexibility, that can rise and fall in line with actual business demand, providing agility that is missing in traditional real estate arrangements.

Tommy Nevin added: We’re putting our collective business knowledge together to make a real difference to the lives of commuters, and we are on the lookout for property owners who are interested in helping this vision come to life.

In the UK, IWG has formed multiple new franchise partnerships to date across 75 city and suburban locations, as demand for flexible workspace continues to surge following the pandemic. 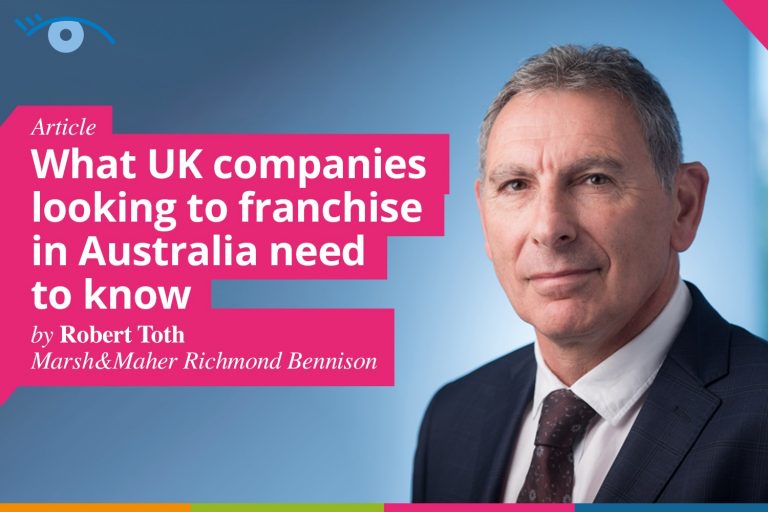 What UK companies looking to franchise in Australia need to know 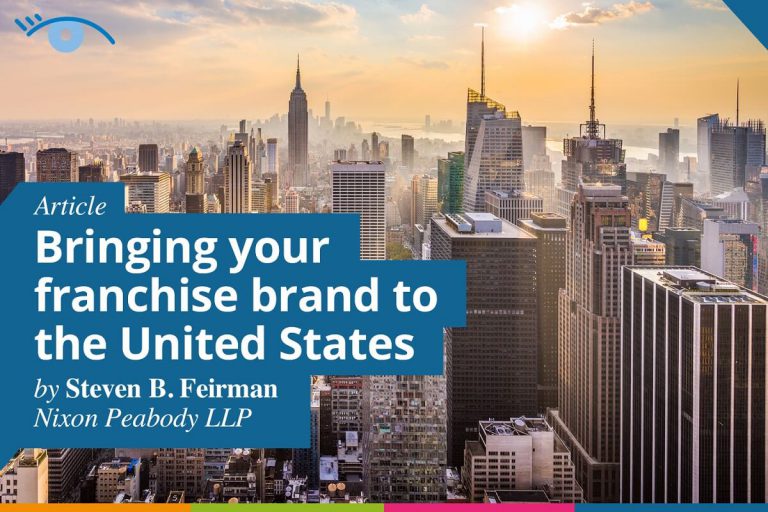 Bringing your brand to the United States 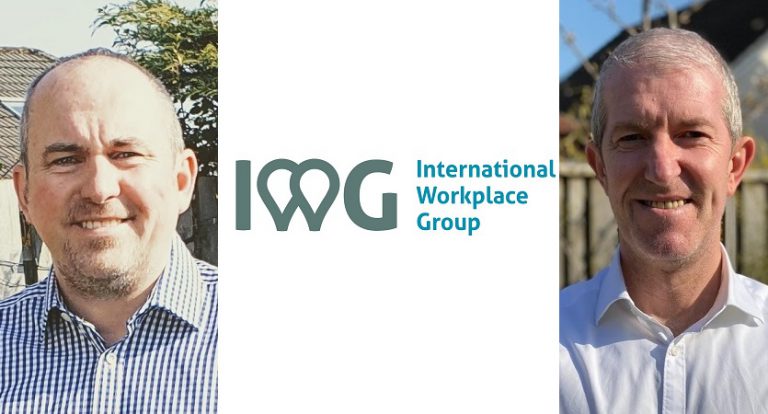 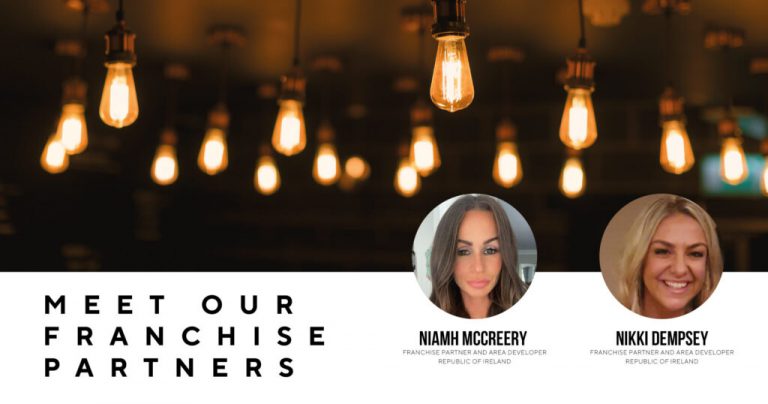